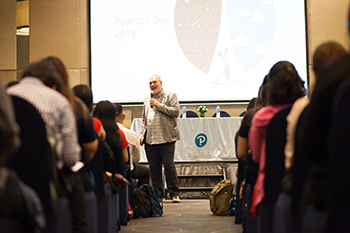 Modern measures of language ability focus on performance, which, according to Philip Warwick, is good news for digital residents because learning a language can improve attention spans and executive function—two cognitive functions being negatively affected by our addiction to our devices.

To study butterflies you can catch one and carry it home in alcohol, and then affix it to a board and examine it with a magnifying glass. Or you can spend time in the butterfly’s habitat watching it and understanding it. 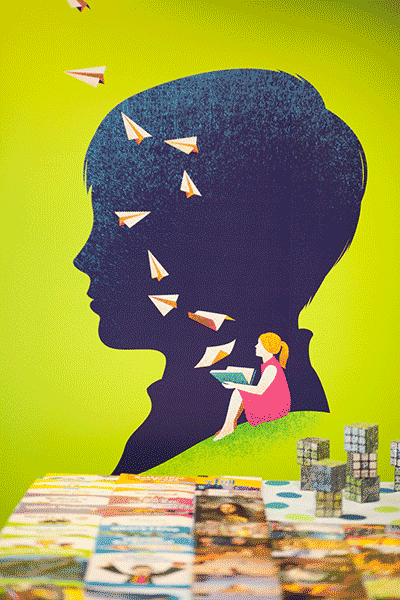 Modern ideas about learning languages effectively tip towards the latter. Two related measures of performance, Pearson’s Global Scale of English (GSE) and the Common European Framework of Reference (CEFR), both focus on what you can do in a language—the butterfly as a living thing in its environment—and not the intricacies of a language like its grammatical rules—the study of the butterfly through a magnifying glass. That’s not to say rules are unimportant. It’s just that rules underpin the ability to do things in a language and that’s become the focus.

People who study butterflies are called “lepidopterists.” You wouldn’t teach that word to elementary students; maybe not even to advanced students. However, you might teach the word “lepidopterists” to a higher-level science or a CLIL class...or if you were teaching English to a class of zoologists.

So, added to the idea of the primacy of performance—because learning a language is skills-based—is also the idea of teaching students by identifying their needs. This means moving from a “synthetic” approach, 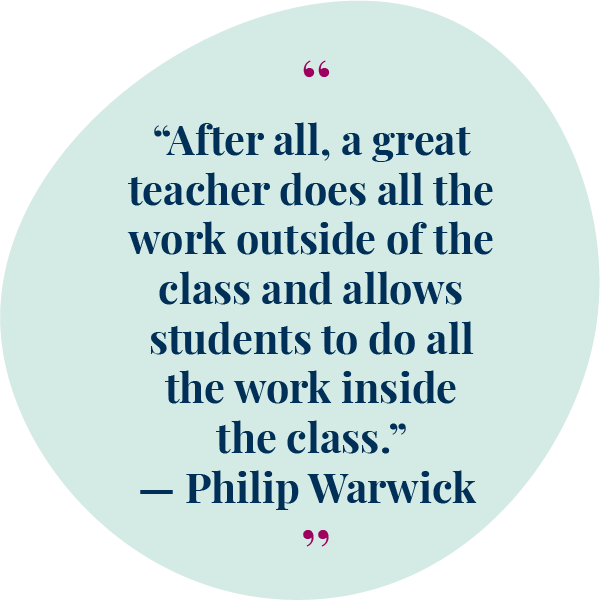 In 2001, Dan Prensky famously wrote that we were either digital natives—teens and millennials born into the digital era; or digital immigrants people born before the digital era and who were struggling, to various degrees, to adapt to the changes. Now, it’s widely accepted that we’re all digital residents switching constantly between devices and filling downtime with screen time.

The effects have been measured in another study, this one conducted in 2015 by Microsoft Corp. They found that people lose focus after around eight seconds. That study placed humans a little behind goldfish who are thought to be able to pay attention for a second or two longer, on average. Popular culture seems to be shifting to accommodate these changes: Instagram stories flash past in a couple of seconds; in May this year the musician Tierra Whack released an album that had fifteen tracks but that only lasted fifteen minutes; advertisers are being forced to make an impact in just six seconds—known as “the six” in modern industry parlance. 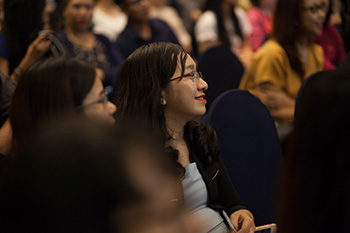 The set of mental skills called executive function is like “the air traffic control system at a busy airport.” It can be broken down into three basic dimensions. Our working memory is the cognitive function that allows us to temporarily hold information and retrieve it for immediate use. Working memory has also been connected with decision-making, behavior, and reasoning. Inhibitory control is an individual’s ability to resist natural or habitual impulses. And cognitive flexibility is the capacity to switch gears and adjust to changing demands, priorities, or perspectives.

Although humans aren’t born with these skills, they are developed by engaging in meaningful social interactions and “activities that draw on self-regulatory skills” throughout childhood, adolescence, and into even adulthood. There are concerns that the development of these skills is being inhibited by “smartphone-related habits.” Harvard University have even issued an activities guide, “Enhancing and Practicing Executive Function Skills with Children from Infancy to Adolescence,” with ways to actively develop cognitive function with toddlers, children, and adolescents. 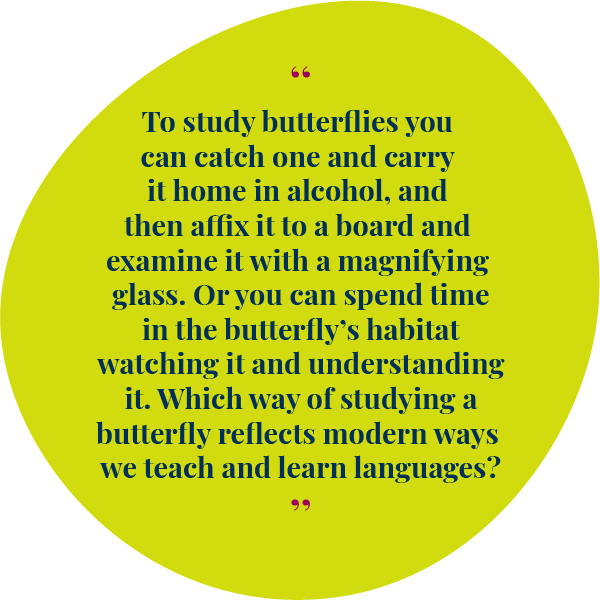 The importance of performance and teaching the class not the course

Lots of ideas around teaching a language exist along a continuum. At one end, for example, might be accuracy and at the other end fluency. At one end there might be teacher-centered approaches, at the other student-centered classrooms. As these are continuum, depending on the class, the approach may swing slightly, and so a beginner class might necessitate a more teacher-centered approach.

As resources like Harvard’s point to the importance of learning languages, and modern assessments, like the CEFR and Pearson’s GSE, focus on performance—what you can do in a language, not what you know about the language—the role of the language teacher has been validated. And a teacher who is student-centred, and allows learners lots of chances to talk in a program of study that’s tailored to their needs is likely to be successful. After all, a great teacher does all the work outside of the class and allows students to do all the work inside the class.

Winnie has also noticed that her staff are less observant than before, perhaps because of their over-reliance on technology. “People are so focused on the screen they don’t realize what’s happening around them. There are times I want them to drop their devices and just be present and aware of what is happening,” she says.

For more information and resources to support 21st Century teaching, please visit us at www.pearson.com/asia/educator/english-language