Which of the following statements is true regarding the energy diagram provided?

i. The reaction is endothermic.

ii. Activation energy would be less than + 10 kJ after a catalyst is added.

iv. Activation energy would be greater than + 10 kJ after a catalyst is added. 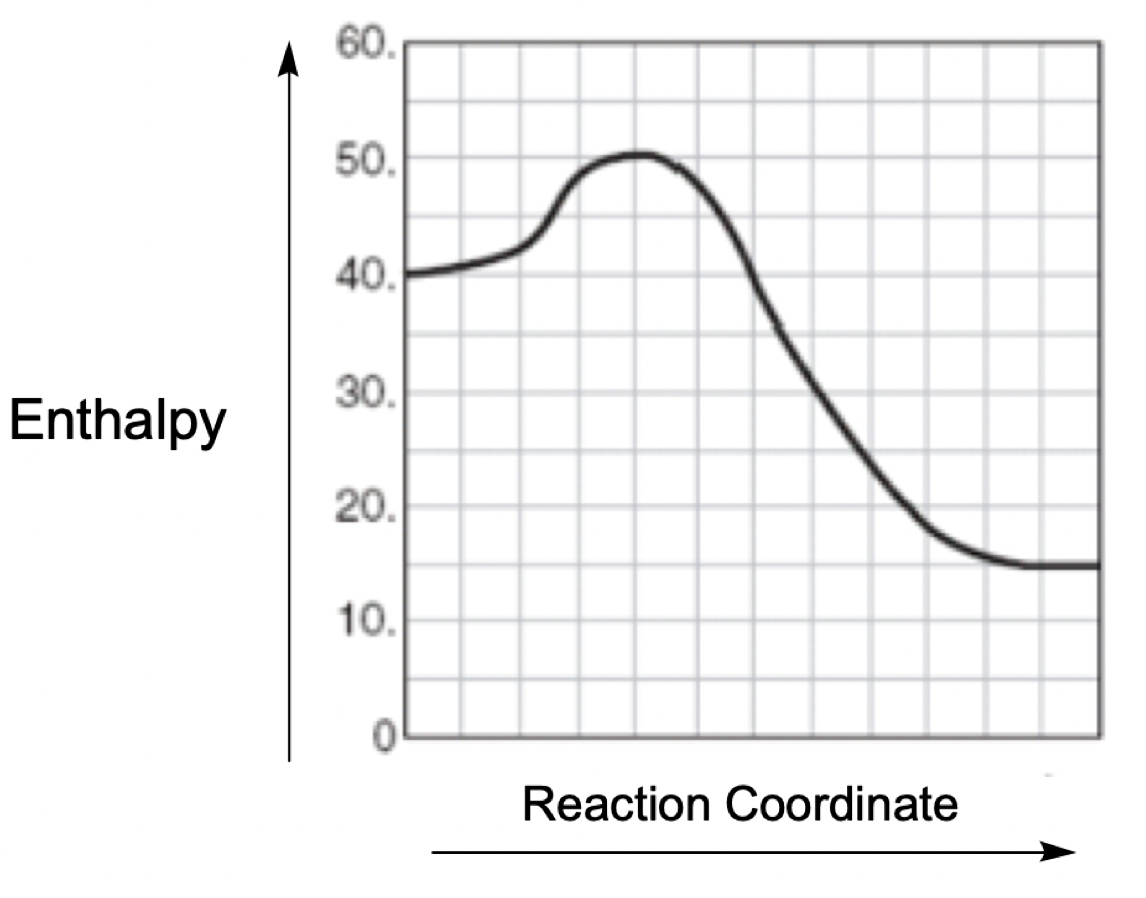 A
I only
B
II only
C
I and III
D
II, III and IV
Next question 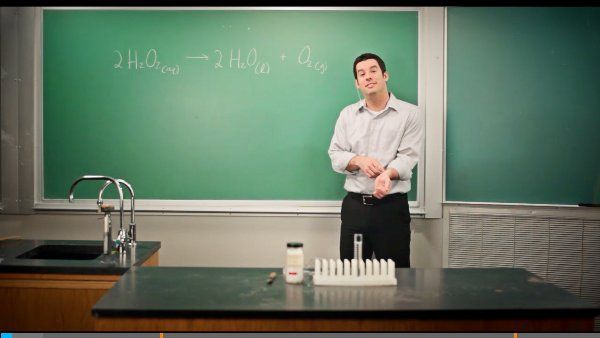 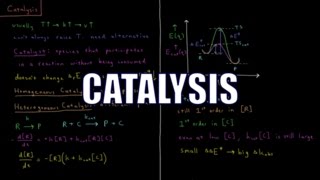 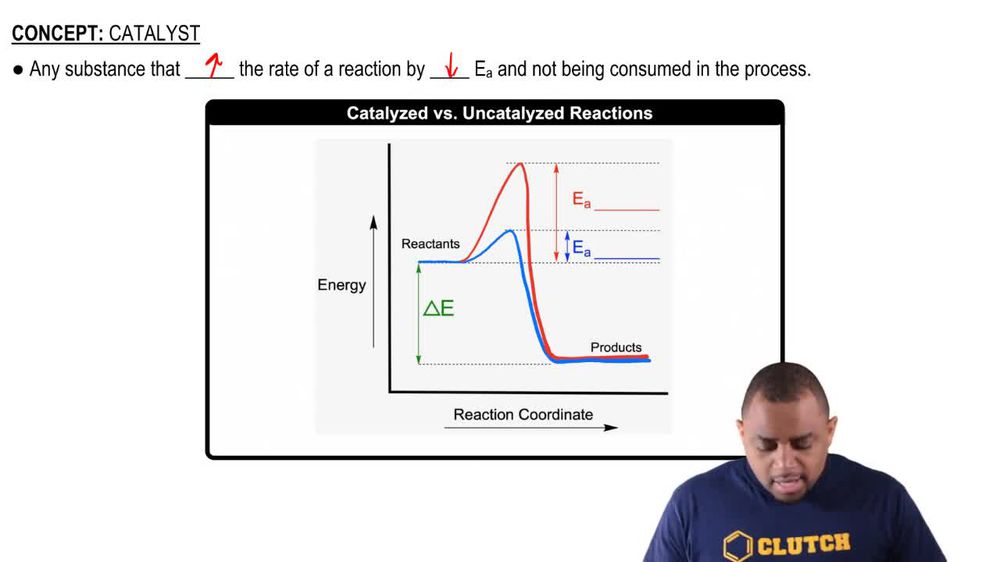 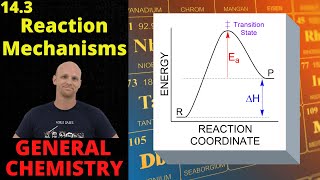 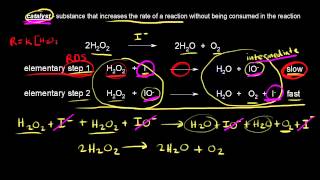 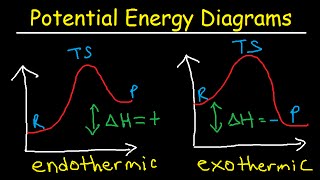 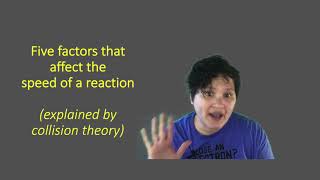 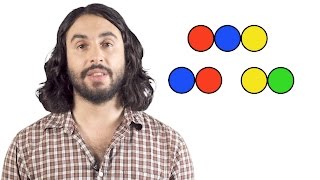 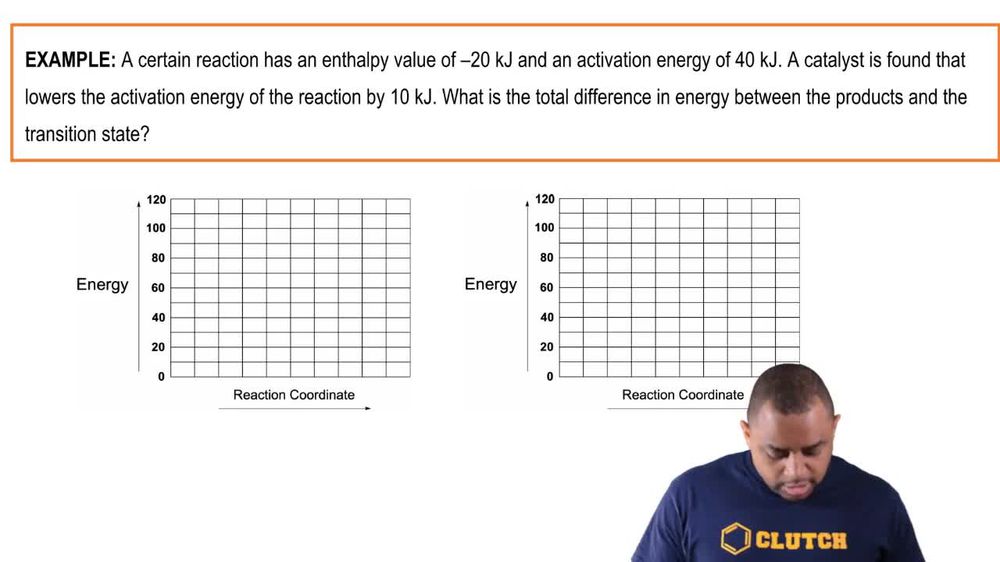