Commencement address given by Jennifer Leonard to Ivy Tech Community College graduates on May 3, 2019.

How many of you have heard of a company called Pixar? Pixar is an exceptionally successful movie company that branches from Walt Disney Studios. Often people search for a secret blueprint to duplicate its success. The answer was found in the seasoned development in storytelling. Pixar’s movie lines weren’t always pretty in development, in fact, there was empowerment in the struggle. We all love a good story, but even cartoons have villains. I intend to capitalize on this reliable blueprint, as life doesn’t always feel so beautiful.

Let me tell you a story.

Once upon a time there was a young lady and every day she suited up. When she was very young, she even wore Wonder Woman Underoos and would pretend like she was a superhero named Wonder Girl. On numerous occasions Wonder Girl met the supervillain of Trespass, who walked off with her innocence, and there she thought she lost her superpowers. After her parents divorced, Wonder Girl had to leave her home and her dog, and move to a large city. Finding friends was sometimes difficult and sitting alone at lunchtime was a dreadful task. Often as a child Wonder Girl would encounter a bestial bully named Hopper who would call her hurtful names. This often made Wonder Girl feel very alienated because behind her Underoos, Wonder Girl struggled with mental illness. 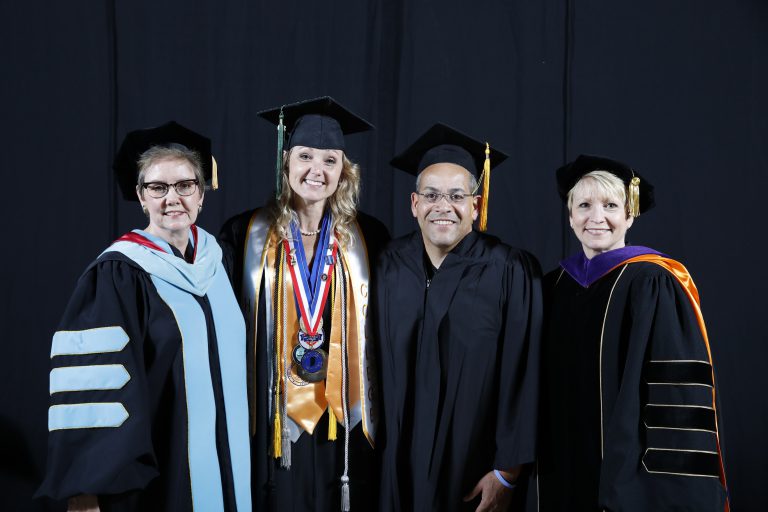 Eventually Wonder Girl found Maleficent, the villain of alcohol and drugs. Maleficent was exceptionally beautiful and seemingly innocent, but proved to be a beast. Maleficent’s darkness followed Wonder Girl throughout much of her lifetime, causing Wonder Girl to have severed ties with family, domestic violence, and eventually prompted Wonder Girl to lose nearly all dignity she had for herself. Maleficent sought to steal Wonder Girl’s children and nearly took Wonder Girl’s life. Despite the murky path, Wonder Girl had allies who loved her when she could not love herself, and persistently shone like a bright lighthouse for her, illuminating a more suitable route. With guidance from her higher power, Wonder Girl chose to take this path. Wonder Girl mended relationships, made better choices, and pursued an education to help others who are still suffering. It was here that she regained her super powers.

As you have probably guessed, the young lady who was once armored in magical Underoos is me!

So why am I telling you all of this?

I’m telling you this because we all have a story to tell. We all have made ugly mistakes, lost our backbones, embarrassed ourselves, and missed opportunities to success. Challenges are necessary, obstacles absolutely serve a purpose, but it doesn’t have to define us! What defines us is how we respond to the challenges of life. My story isn’t necessarily unique, but I really want you to understand that how you overcome challenges can tell you so much about your story. Please also allow me to remind you that there is magnificent beauty in the struggle.

So why is this important?

Being here is a statement that you have made many sacrifices to obtain your education. Some of you had to work full-time or part-time jobs while pursuing your education, some are raising children, some battle with disabilities, mental health issues, addictions; the list goes on! The important matter is that you endured. You overcame! Today we celebrate because we know the finish line didn’t come easy. I know everyone listening has a story to tell. Perhaps we are at different stages in our stories, but we all have something to give. We all can do great things, and together we can positively change our communities. It’s time to face ourselves and our fears; to find our voice because it matters. Let’s work together instead of apart; let’s support each other. Be proud of what you’ve overcome to be here today and be proud of the work that you’ve put in. No matter what your next step will be, you will have set a better foundation for what’s to come!

I want to congratulate my Spring Class of 2019 Ivy Tech family.

“To infinity and beyond.”